Savosolar updates its outlook for the fiscal year 2018

The main reasons for the increase in revenue are the Company’s large delivery projects to Denmark and France during the second half of 2018 and continuing still during the beginning of 2019.

The main reasons for increase in operating loss are the liabilities incurred during 2018 relating to collector models manufactured by the Company in its early days, between 2013 and 2015, and higher than expected project execution costs in the Company’s projects in Denmark.

Savosolar Plc discloses the information provided herein pursuant to the Market Abuse Regulation ((EU) No 596/2014, “MAR”). The information was submitted for publication by the aforementioned person on 22 January 2019 at 8:55 a.m. (CET). 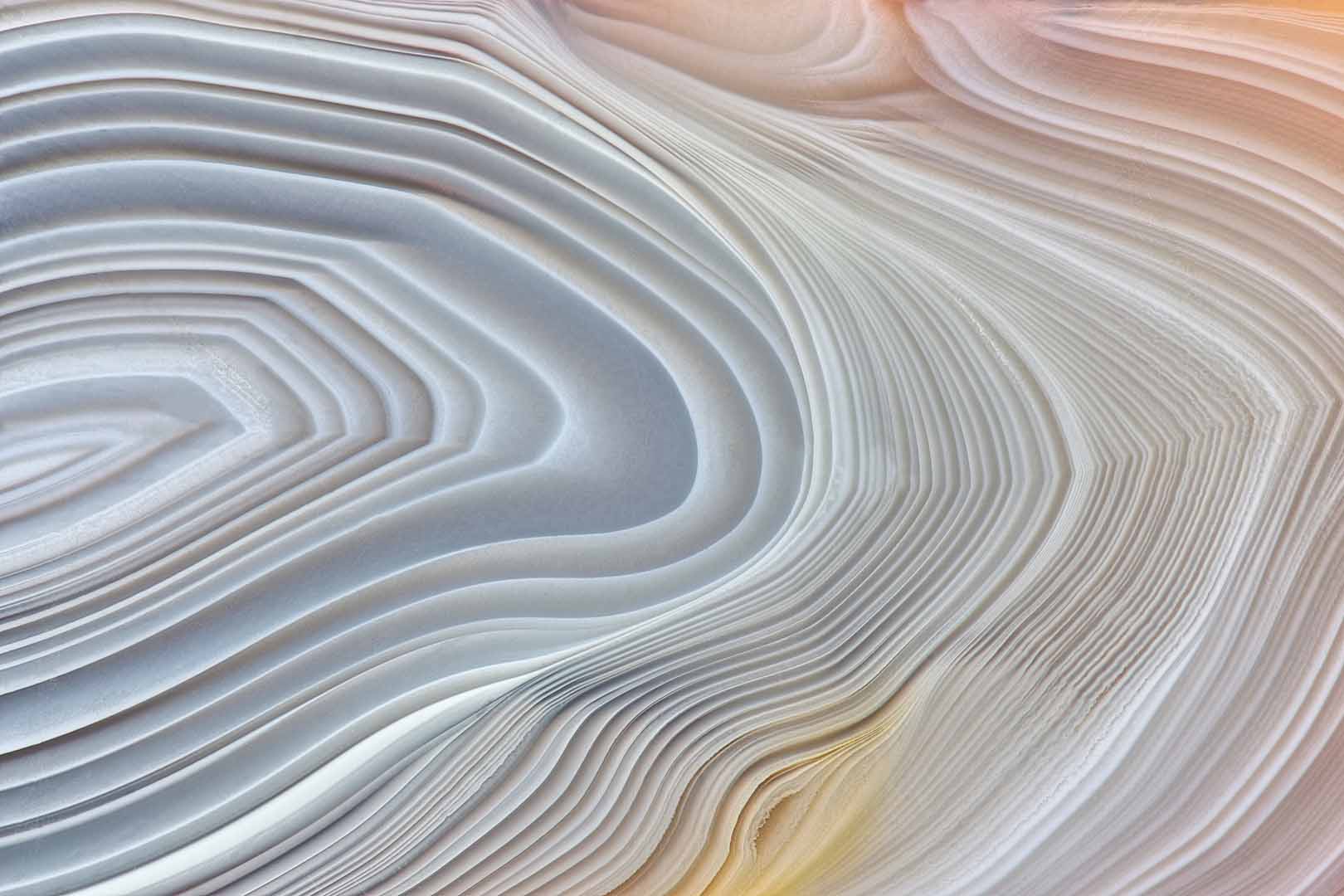