We care for our environment and personnel

Teknikum is committed to chemistry industry’s Responsible Care – environmental program, which is the longest running and most acknowledged voluntary development program in the industry. We participate in the program by taking into account environmental effects in all of our operations by setting goals to become more environmentally friendly.

Teknikum has been striving towards becoming coal neutral and increasingly environmentally friendly. Between 2015 and 2016 investments were made to build up more efficient air conditioning and heat capturing in Vammala factory and this halved our heating energy requirement. In Kiikka factory heavy fuel oil was used to produce production and heating steam. This practise was discarded in 2017 and now steam is produced using liquid gas which is much more environmentally friendly. Also in 2017, cooling water usage was halved by investing in a closed water circulation system in Vammala. Perhaps the most significant environmental improvement has been the renewal of original 1950’s sewage system and trapping device completed in 2018. Following this work rainwater no longer has access to sanitary sewers.

We are taking systematic actions to minimise the environmental impact and our carbon footprint. All production units of the Group hold a valid environmental certificate ISO14001:2015. We update our environmental program annually. The progress of this program is monitored by a group lead by Quality Manager Esko Mäntyharju. This year the environmental program focuses on reducing electricity usage by replacing air con controls in Kiikka and minimising compressed air leaks in Vammala by modernising and repairing appliances.

In 2018 one main emphasis at Teknikum was Health and safety training. Dedicated training rooms for were completed in Vammala and Kiikka, in Kerava the room construction is in progress.  Teknikum’s industrial safety delegate Tero Suominen has trained as our own Health and safety instructor and we aim to ensure that all employees have a valid national work safety pass at all times.

Continuous efforts are also made to develop ergonomics and safety of machinery. Electric adjustable workstations and physiotherapists guidance are improving ergonomics. Several machine and layout changes have been made to increase work safety. In new machinery investments one of the main factors is also the improvement of occupational safety. 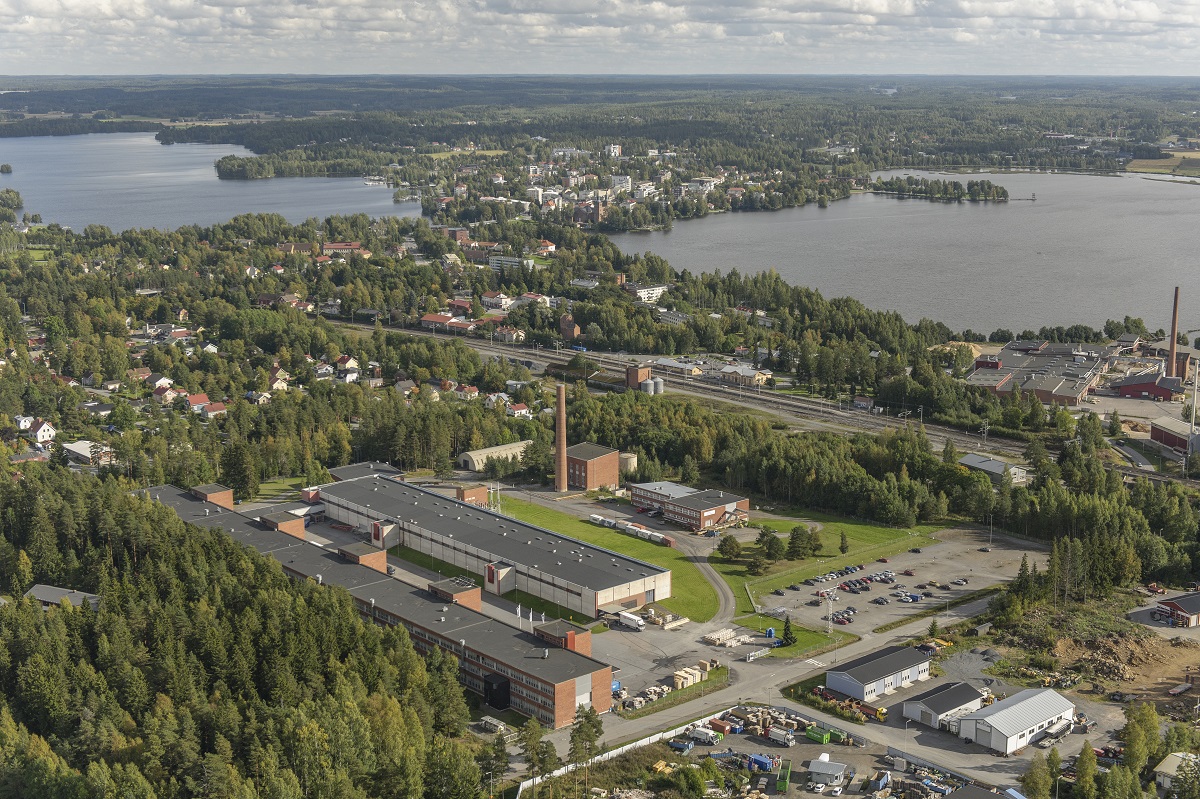 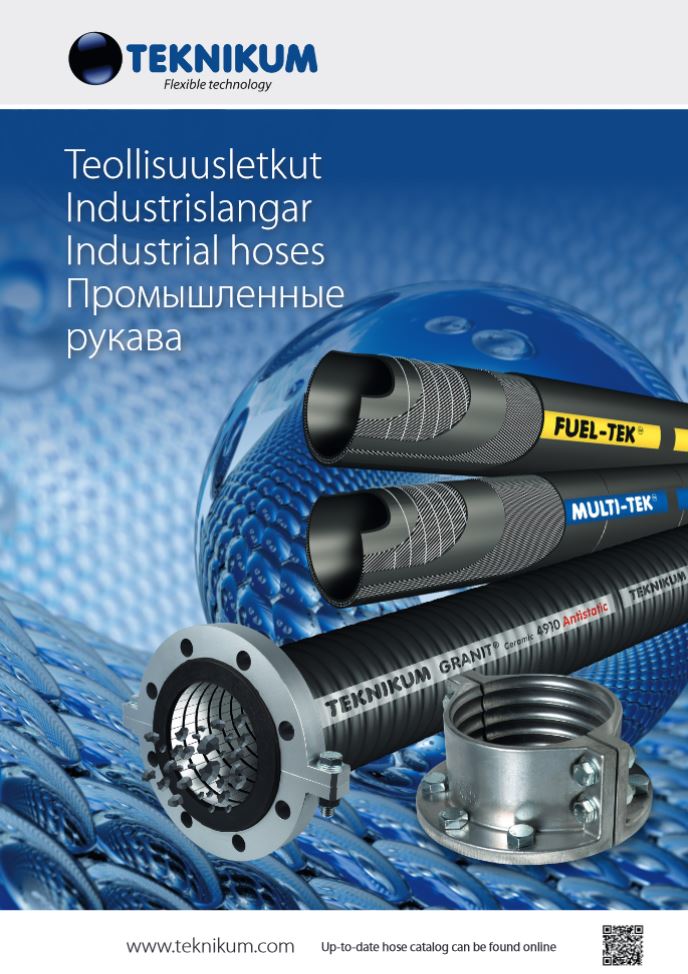 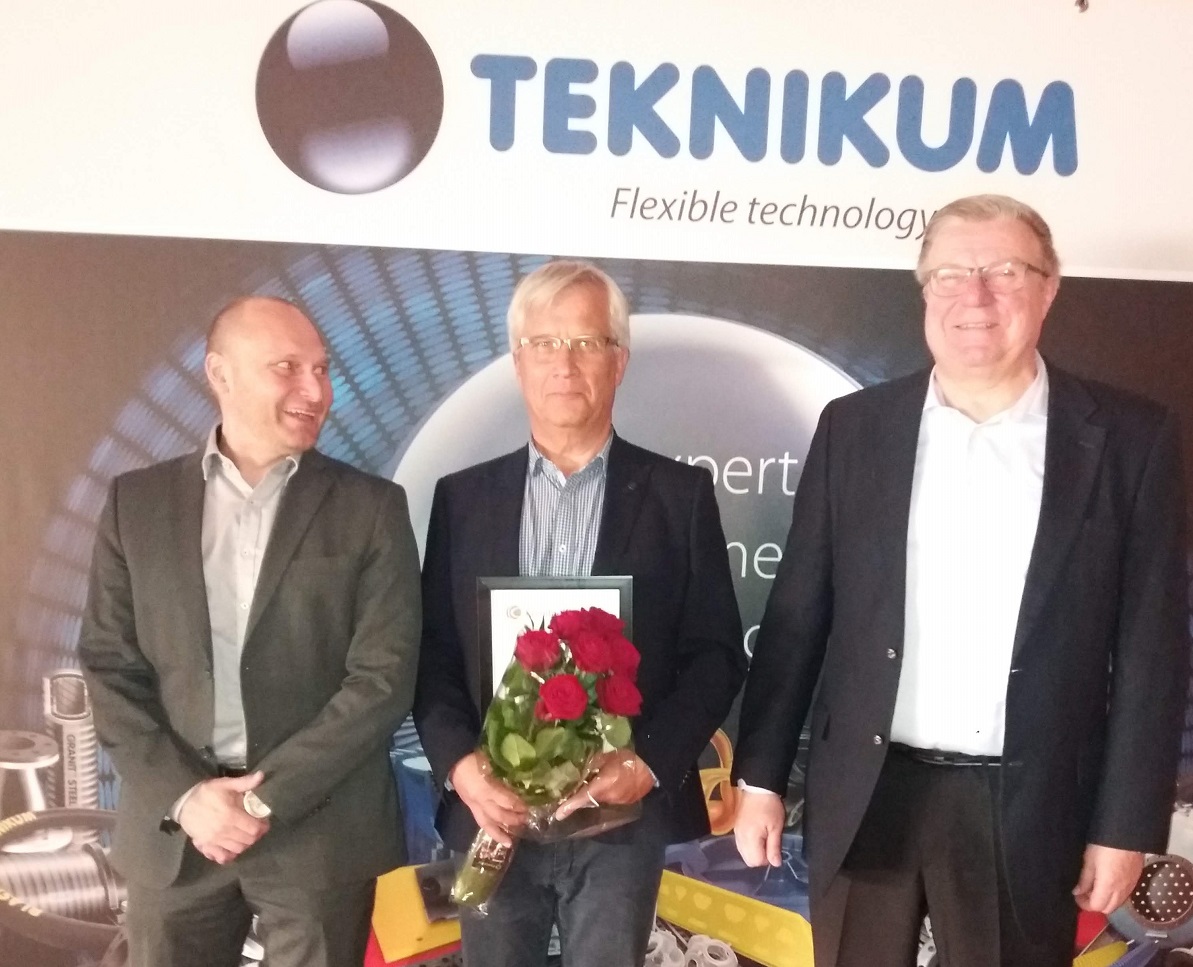